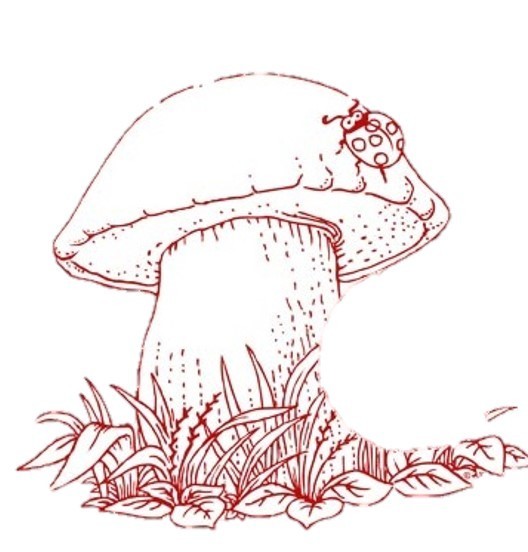 Political correctness is tyranny dressed up as politeness.
It’s Hitler in a tutu. Mussolini in a mumu.

We are being seduced into thinking that we need to ‘mind our manners’ and ‘think about other’s feelings’, when really we are being groomed to become our very own judge, jury and jailers.

The inner censor is a muscle.
The more your exercise it, the stronger, the more reactive, the more vigilant, it becomes…

Before you know it you are tidying everything up to be ‘nice’ and ‘bland’ and ‘inoffensive’.

Not just your words… but your very THOUGHTS.

So that eventually, any thought you have is no longer original, but carefully moulded to an acceptable conformity.

And because all actions are preceded by thoughts, we become docile, obedient and ineffective.

Any anarchical ideas hamstrung, any hint of rebellion aborted as a mere zygote.

And we are doomed to wave feather swords with half-hearted thoughts of defiant dying before they reach our lips.

We willingly hand OUR power to the powers-that-shouldn’t-be, and allow them to decide what is best for us.
.

And WHY are they so keen to encourage this political correct absurdity?
Why is it trotted out at every opportunity? Held up as a beacon of civilization?
MIGHT there be an agenda there, a hidden reason that we are being led down this path of self-imposed servility?

The use of politically correct terms SHOULD be as uncomfortable to us as fingernails on a chalkboard.

We need to train ourselves to instinctively rail against any such restrictions, in the name of creativity and uniqueness.
Not in the name of freedom or liberty.
Those terms have been hijacked by politicians and party leaders.
Have come to mean less than the paper their written on (take the USA, a country that bandies the term ‘Freedom’ about like a football banner, yet is one of the most oppressed societies on the planet. Only a people who are NOT free need to remind themselves THAT often, how free they are).

Because, you know… it’s ok to offend and upset people.
And its ok to BE offended and upset.

We are not made of straw.
We will not melt into a puddle of despair if an offensive word crosses our eyes.
Our children will not become guttersnipes if they hear a swear word
(they MAY however become psychopaths if they watch the 6 o’clock news).

Political correctness turns us ALL into victims.
By subscribing to it we willingly give our power away to faceless, nameless men who have condescendingly, presumptively, paternally decided on our behalf, what is NOT OK, and what is OK. 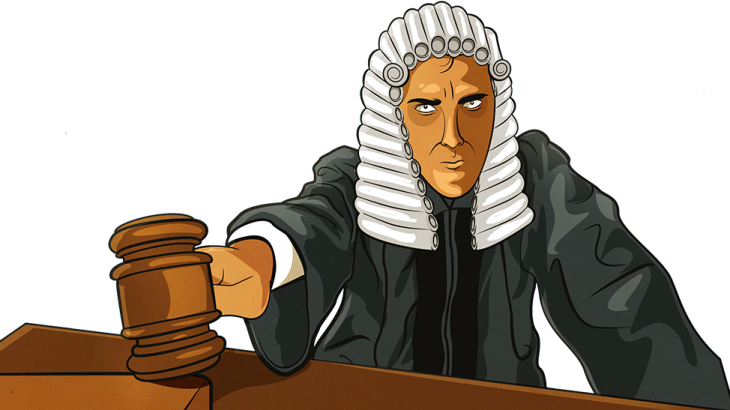 Is this topsy turvy, or is it just me?
.

So, will we follow blindly and CONFORM?
Or will we stand on our own two feet and say whatever the fuck we WANT to say?
.

Not because we set out to offend the more delicate-natured amongst us…
But because we stand for creativity and authenticity and honesty.
And occasionally people may be offended by our rawness.

A life lesson that we rarely get to learn in this politically correct, don’t offend anyone, world.
.

Being offended is a good thing. 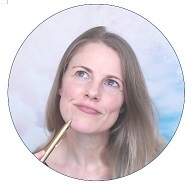 Last days to join this unique course…
Come play with me and find out ALL the things about playing with energy, tapping into flow, and playing with spirit animals and your secret creative muse… 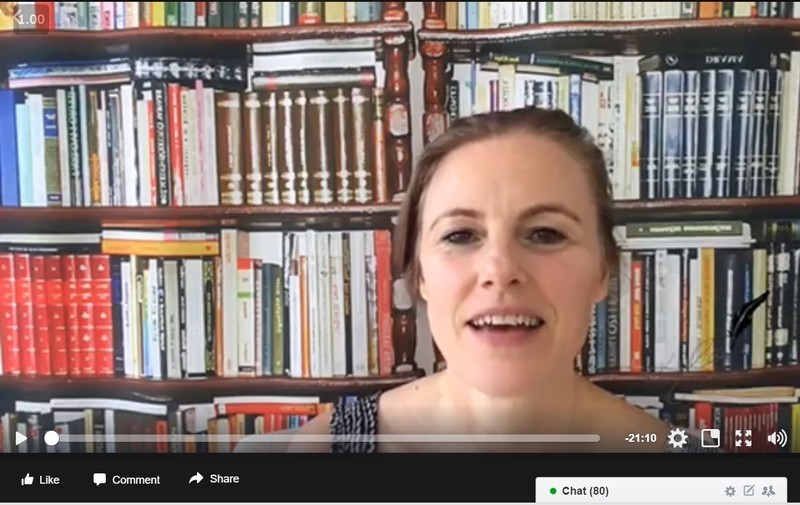 Click the video to hear me talk about #authenticauthoring and #powerplay

If it speaks to you click here to join–>>>> POWER PLAY

The day I discovered my calling

7 ways I respect my body

What a healing session feels like for the healer

How much does it cost to publish a book?

The Number One Thing To Sell Your Book