On authenticity and walking the walk... - kylieansett.com

On authenticity and walking the walk…

Why sometimes it’s really hard living my fucking truth.
(but why I’m going to carry on doing it anyway)

​I have lost friends and even family members because of my commitment to authenticity. That’s how important it is to me; to not just TALK the authentic talk, but to also WALK the authentic fucking walk.

I can be a challenge, but it’s the only way I know how to do it.​ 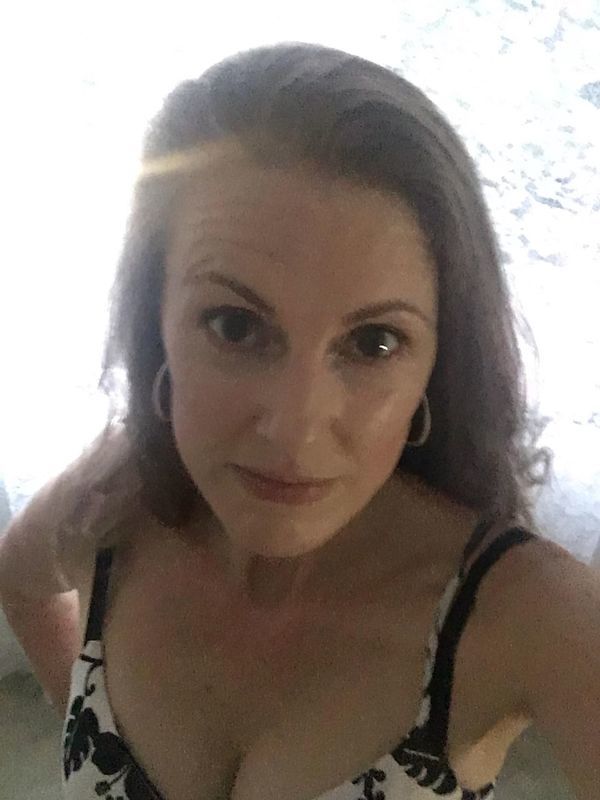 When I was 20 I had a one night stand with an ex and fell pregnant. I do not believe in abortion (for myself), so I went ahead and had (and raised and loved) a child as single woman when all my friends were partying and travelling.

THAT’S the level of authenticity that I hold myself to.
And I’ve never had a moment of regret for following this path.
When I am being authentic to myself there is NO PLACE for regret. Regret would be denying the full expression of who I am. It would be denying my own essence.

It’s the same reason why I just can’t get on board with anyone who embraces being a victim.
No matter what’s happened TO them, the way I see it, identifying as a victim is precisely what is KEEPING them a victim.

As a single mother living on the smell of an oily rag, I put myself through college. I started my own business. I supported myself and my son. 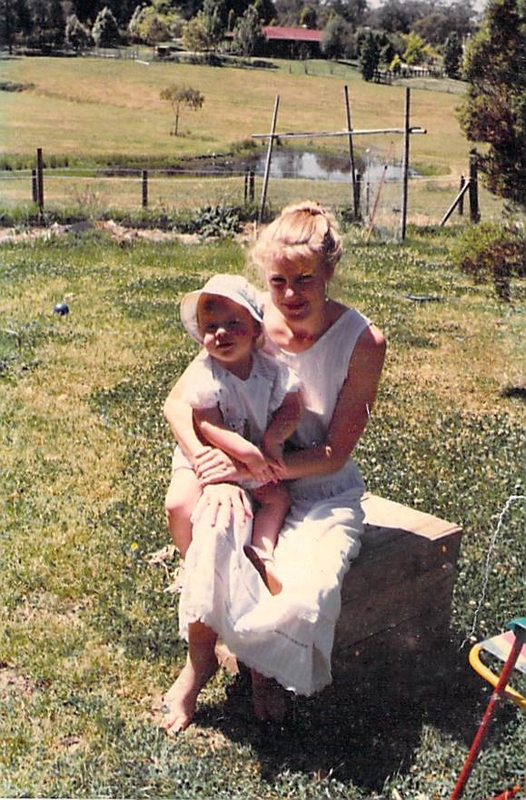 I took mothering VERY seriously.
Whenever I had trouble (and there was plenty) I sought advice. I read books. I took courses.
I surrounded myself with the RIGHT people. People who would mentor and inspire both me and my son.
And the people who wanted to wallow? Or drag me down or keep me down?
I cut them OUT. I was ruthless and uncompromising. I had no energy for that.
I could have seen myself as a victim. I had the perfect excuse to fail. But I wouldn’t allow myself to own that identity. I saw myself as someone who took a situation and got the fuck on with it.
It’s the same reason why I won’t be spoon-fed anything from the media (haven’t been ‘programmed’ by TV in years).
Or the government (that ‘bread & circuses’ act & the ultimate illusion of choice).
Or the medical system (that brainwashes & bullies people into choosing death over even LOOKING into alternatives).
If I were to clean up my no-nonsense, in-your-face, tell-it-like-it-is attitude so I didn’t offend thine ears, I would be sacrificing the essence of who I AM, so as not to upset someone who is unable to fully step into and own the essence of who THEY ARE.

P.S. If YOU want to write like nobody’s watching and need some no-nonsense mentoring – let’s take a turn around the dance floor – I promise I won’t bite​.

The Equalizer of the Universe

The artifice of time and how to live forever

The angst of the creative process

When is it time to write the NEXT book?

Your words cast a spell…

What do you WANT to create?

There is no one alive that is You-er than You!