What do you WANT to create? - kylieansett.com

What do you WANT to create?

What is it exactly that you want to create?

Do you know?
Are you connected with it?
Or is it a gossamer thread, wafting in the breeze, elusively escaping every attempt to capture it? 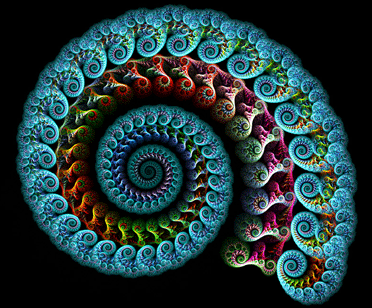 Knowing we WANT to create, is NOT the same as knowing WHAT to create.
And the knowing of one, and not knowing of the other, can drive you mad.
Can KILL your creativity.
And turn you into a zombie…

A zombie…
You know, a constant consumer of other’s creations.
Futilely trying to fill your void with their creations.
But they never fill you properly.
There is a constant feeling of emptiness, when you are a consumer only.

So you have to Keep. On. Consuming.
Endlessly.
Filling up on other people’s creations that will never sate you.
Can NEVER sate you.
And all the while, your creativity remains unexpressed, unspoken, UNBORN.
And you remain unfulfilled.
Still hungry…

And so you consume with even more zombie-like persistence.
Never taking your eye from the prize…
One rotting foot in front of the other.
Bony arms reaching,
Putrid mouth gaping open…

Because it’s never enough, can never BE enough.
How could it?
The hole you are trying to fill with other’s creations is the hole of your own unexpressed creations.

I look at those prolific creators – the ones who KNOW…
The ones that both know they WANT to create AND know WHAT to create.
(AND then do it).

And the conclusion I have come to?

They have overcome the resistance.
They just fucking DO it.
Simple.

Those that know not only that they WANT to create,
But also know WHAT to create
AND then create it…
They have faced the inner critic and won.
They have given the finger to their own judgement.
(the rest of the world’s judgement is nothing compared to this).
The CREATING is easy compared to this.

The knowing WHAT to create – it comes when you have allowed this space.
When resistance is overcome
When there is acceptance and allowance and SPACE.
All we need to do is look after the how,
And the WHAT looks after itself 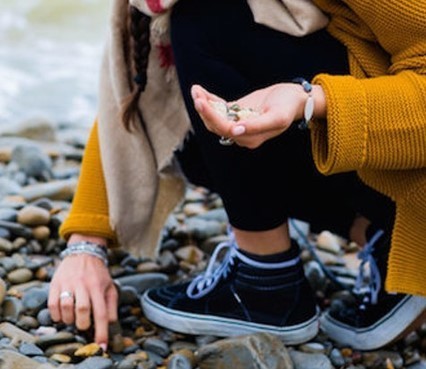 Write like nobody is watching
Kylie ‘not a zombie’ Ansett

P.S. Looking for a mentor on your author journey?

If you want the sort of help that will turn your author journey from ‘Meh’ to ‘Woohoo!’ then I’ve got your back…
Reply to this email and I will give you all the details!

P.S. If YOU want to write like nobody’s watching and need some no-nonsense mentoring – let’s take a turn around the dance floor – I promise I won’t bite​.

The Equalizer of the Universe

The artifice of time and how to live forever

The angst of the creative process

When is it time to write the NEXT book?

Your words cast a spell…

On authenticity and walking the walk…

There is no one alive that is You-er than You!